More reasons to poll students anonymously and regularly for feedback. Incorporate their feedback and let them know you heard them and what you are doing about it. Ask them for their ideas in a #brainstorming session. #SEL #Empowerment https://t.co/IOrj8irKM1
View on Twitter 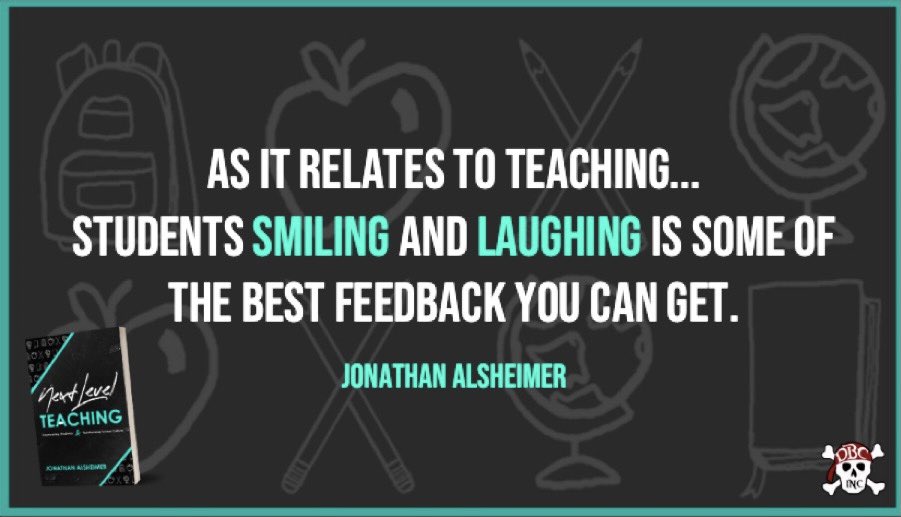 The best observational feedback you can ever get is from your students. https://t.co/NYbF4SVm2a
0
0

It’s important to listen to all @stories to help us #empathize and then incorporate this new knowledge into our actions. Thank you @mrdearybury for always sharing with honesty and vulnerability. https://t.co/905Z87rStk
View on Twitter
0
0

Another great idea for #SEL which leads to #studentengagement https://t.co/yWGBsDhwBD
View on Twitter 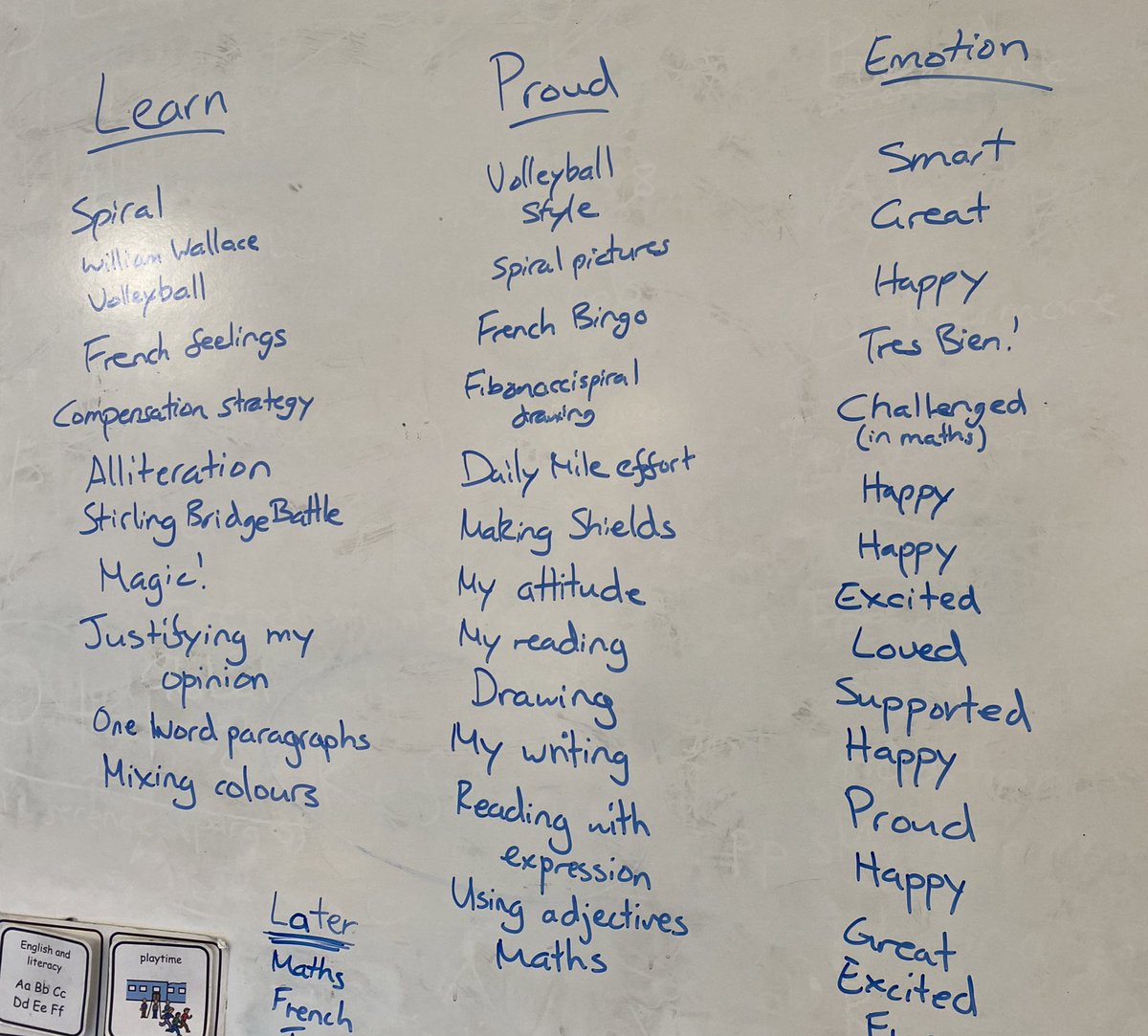 Blair Minchin @Mr_Minchin
On Friday mornings, I hand my class a thin sheet and ask them to write down:

Something they’re proud of

A strong emotion they felt

I always hone in on the ‘proud’ column, shows how unique they all are! #pedagoofriday https://t.co/NyXKG2HFVp
0
0

Check out the final product by the students of Greg Mathis Charter HS. They collaborated to create a #sharedvision. The next step is the #codeofcooperation and a behavior matrix, so they can self evaluate and track progress. #sharedvision #education #personalizeSC #studentagency https://t.co/fdZSVj4rBF
View on Twitter 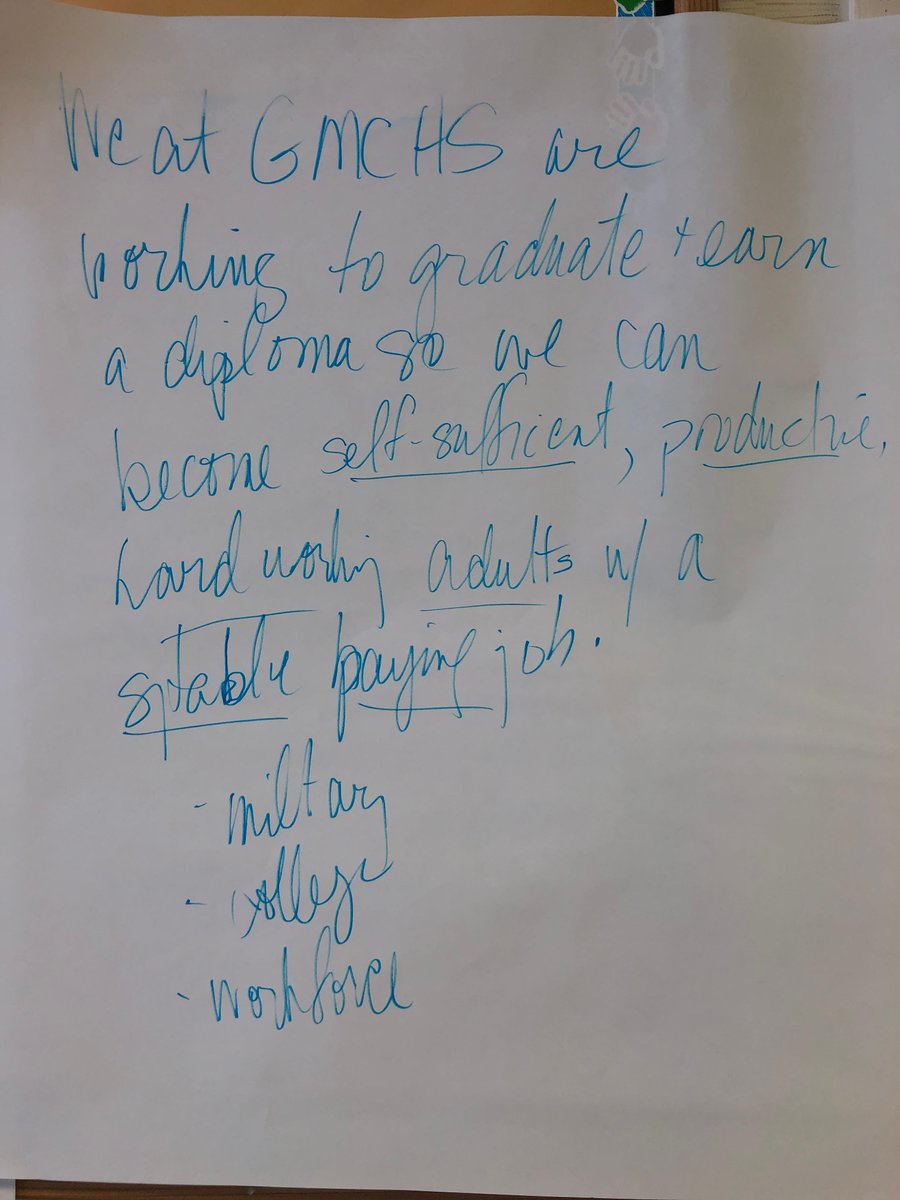 Learning Should Be Fun! 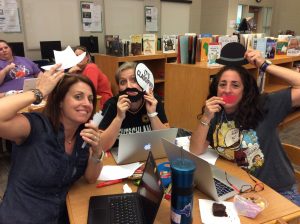 Could you use some helpful educational tips and tricks?