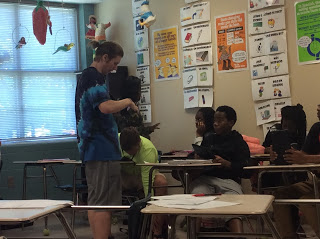 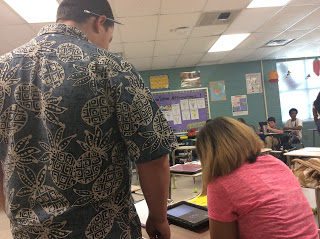 For all of our #SocialStudies friends out there. https://t.co/bsrhziVjLv
View on Twitter 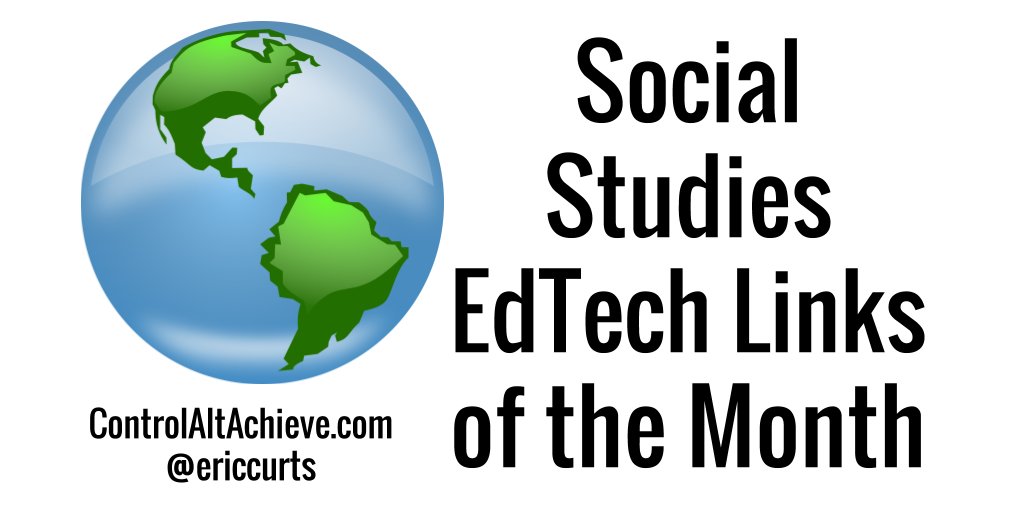 Google Workspace is coming to Google for Education accounts. Admins, start looking for it on Oct. 16th. https://t.co/22MPivAn0i
View on Twitter

Take time every period to build #relationships. Remote learning is lonely. Kids need to talk to one another not just listen to teachers. These personality tests are great starting points. Good luck! Enjoy! https://t.co/ehOULzPmWg
View on Twitter
0
0

We are prepared to virtually coach, train, and support your teachers immediately in their time of need.

We have also extended our hours to 9 PM for evening availability.